Can I watch Harry Potter on HBO Max?

The Harry Potter movie series is evergreen. If you are a harry potter fan, it is not a surprise that you want to watch all eight movies again and again. However, you may not be able to stream high-quality movies on the internet that easily. Netflix does not have this series. Other options like free online streaming or downloading services are risky and contain a lot of ads. The good news is that you can stream Harry Potter on HBO Max. However, you need to get a subscription for that. Keep reading to learn more about how to watch Harry Potter on HBO Max. 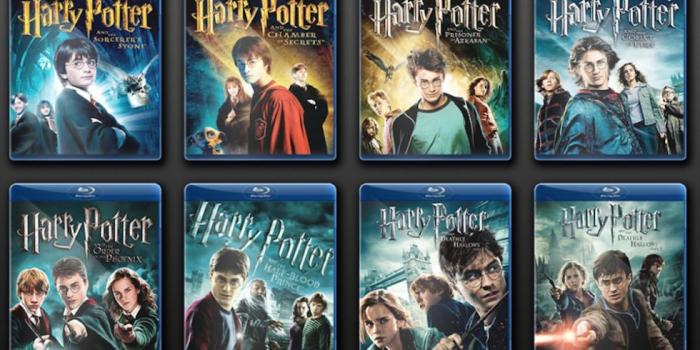 The Harry Potter series is originally based on the novel written by JK Rowling. The author JK Rowling is an inspiration for millions of people out there. Her incredible book series soon gained popularity and became one of the best-selling books worldwide. The story revolves around Harry and his friends Hermione and Ron and their adventures in Hogwarts school of wizardry. Throughout the series, they unleash the power of magic and use it against the enemy. 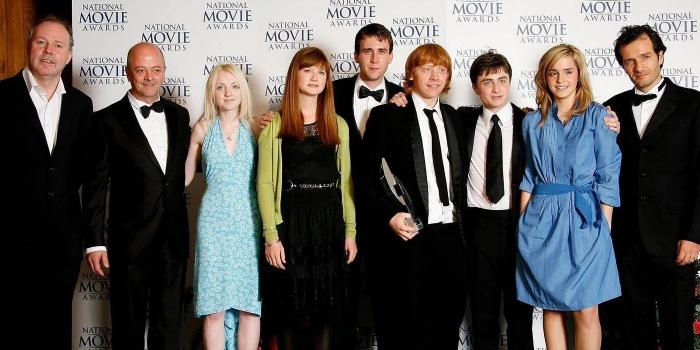 The series had a phenomenal cast starring Daniel Radcliffe as Harry Potter, Rupert Grint as Ron Weasley, and Emma Watson as Hermione Granger. This trio gained huge popularity because of this series. The other cast members include Robbie Coltrane, Alan Rickman, Geraldine Sommerville, Mathew Lewis, and others.

The producers of the sequels were Chris Columbus, David Heyman, Mark Radcliffe, and David Parron. J.K Rowling herself produced the last two sequels.

Where can I watch the Harry Potter series?

Do you want to explore the magical world of the Harry Potter series and want to learn how to watch Harry Potter on HBO Max? If yes, check out the details below.

HBO Max is one of the latest premium streaming services launched in the US and some other countries. This platform allows you to watch all your favorite new and old HBO originals and shows. Anime, action, romantic, and other genre shows are available. HBO Max has all eight Harry Potter. If you want to watch Harry Potter on HBO Max, then it provides high-quality streaming.

How to watch Harry Potter on HBO Max? 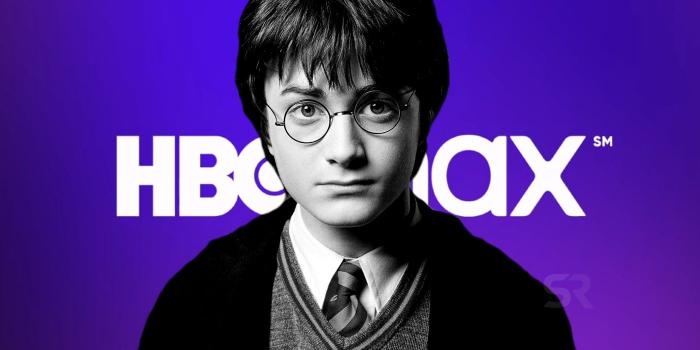 HBO Max is an upgraded version of HBO now with more original content and movies. You will first need to download the app for your android or apple device. You can also use it on the web. Log in or sign up and fill in your payment details. You will have to pay almost 15 dollars per month to start. After that, you are good to go. Now you can watch Harry Potter HBO Max easily.

After you sign in, you will see tons of movies and shows options. Either find the movie in the categories or search it up using the search engine. Now, you can watch all the sequels in high quality.

You may also want to know: How Many People Can Watch HBO Max at Once?

How to Watch Harry Potter offline? 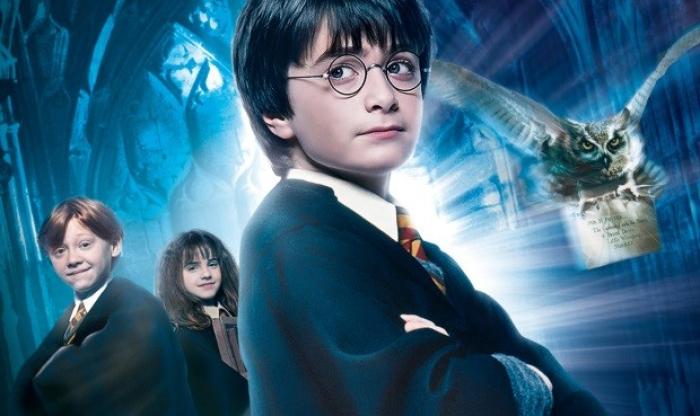 Do you want to watch Harry Potter HBO Max offline? Yes, you can do that. The downloads in HBO Max expire in a month. If you want to enjoy movies without an internet connection and save them permanently, you may want to download them. But how do you do that?

This tool allows you to download shows from not only HBO Max but also other platforms, including Netflix, Disney+, YouTube, and amazon prime.

You can download anything of your choice using simple steps. The app keeps downloading even if you do not have fast internet service.

This downloading tool is ad-free and allows you to watch anything you like without any interruption. Watch your favorite shows without any annoying ads.

You start downloading multiple files at once. The download continues in the background while you can do other stuff.

This tool allows you to download subtitle files as well.

You can use this tool to download stuff on any device, including your phones, laptops, PCs, and smart TVs,

This is one of the most fun features. The StreamGaGa HBO Downloader automatically starts the download of the episodes of a show you are watching as they release. This feature relieves the stress of starting the download.

Here is how you can download any movie, including the Harry Potter series and Harry Potter reunion on HBO Max using this tool. Find more details at https://streamgaga.com/hbo-max-download. 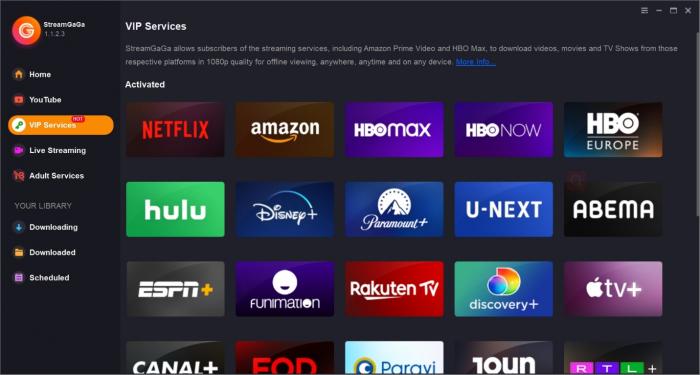 Open the HBO Max web or app and sign in from within. Find the video you want to save. 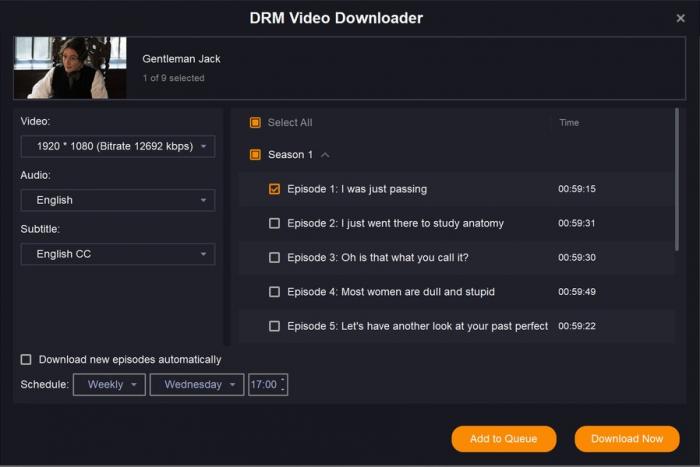 Now you must play the video, select quality and subtitles options, and start the download.

That’s all! Following these steps, you can download all Harry Potter movies and TV series on HBO Max. 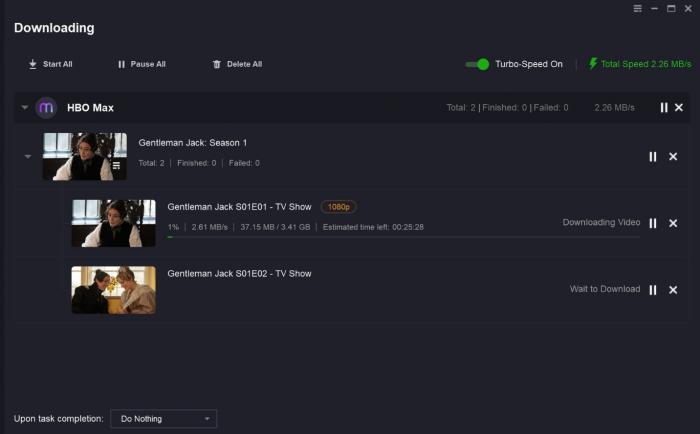